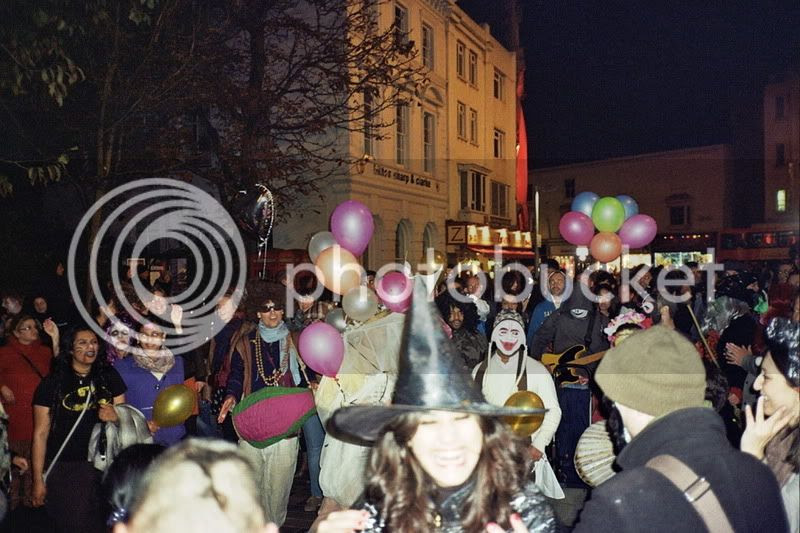 Some cows and a chicken 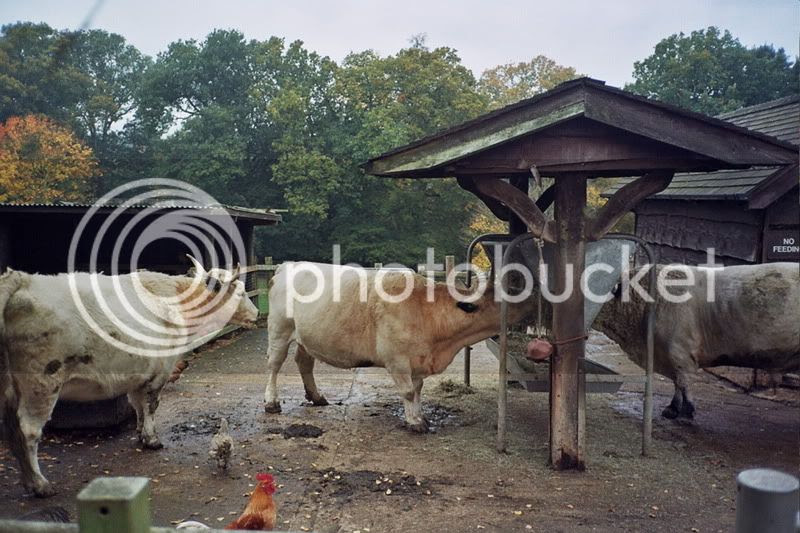 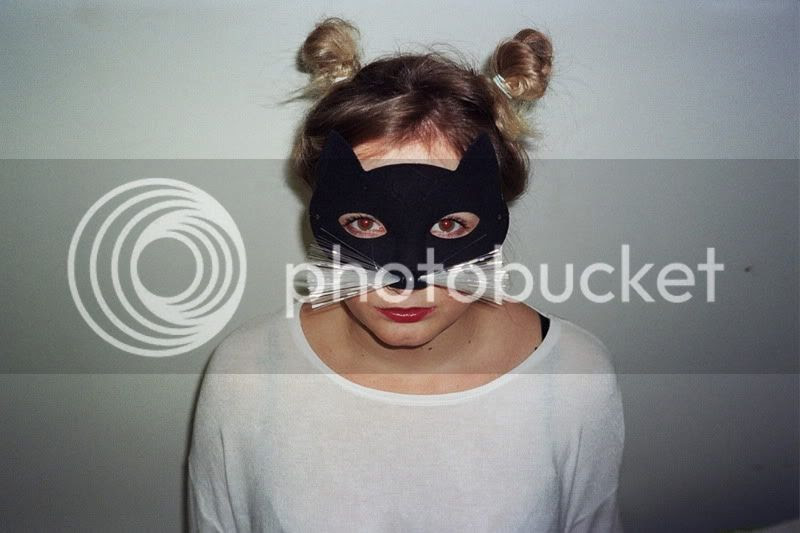 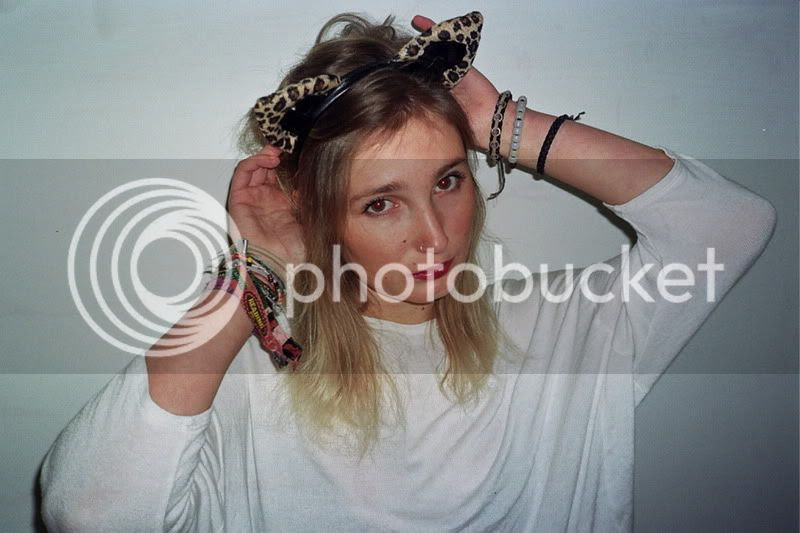 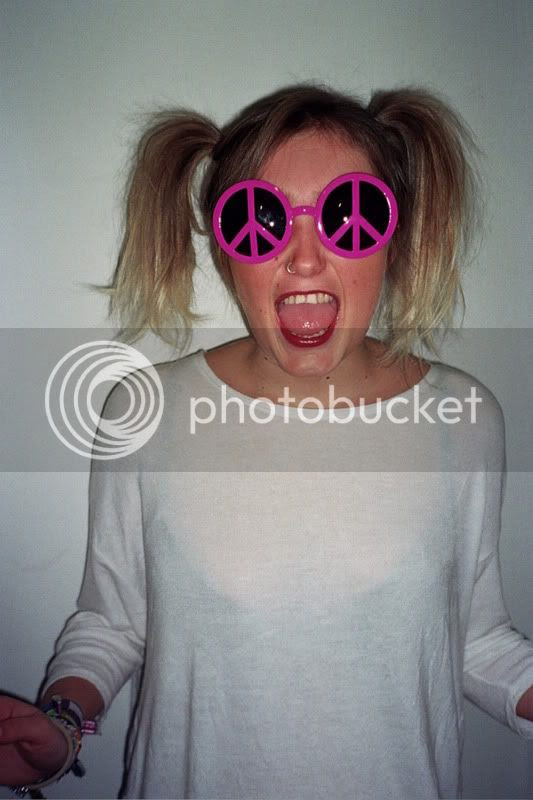 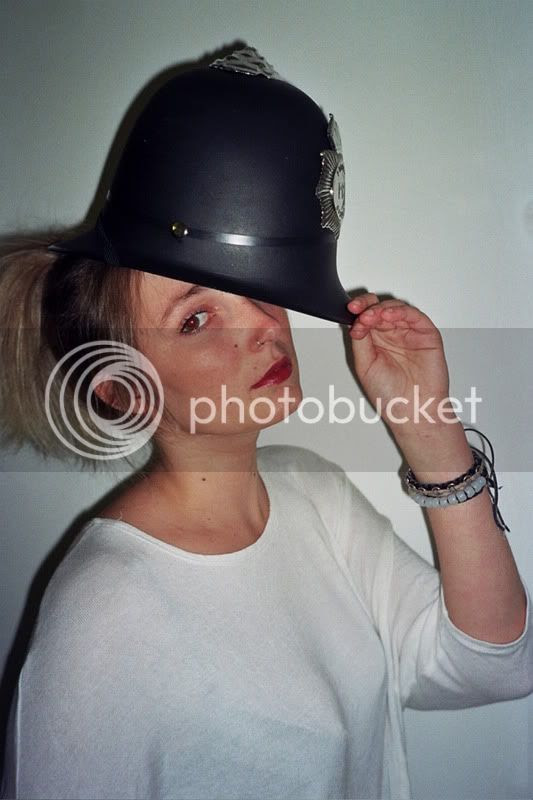 Always wanted to do a shoot with loads of masks and glasses but with a completely different setup and location so this was just a test shoot. Some of the photos are really odd and funny but the police hat is my favourite!!
Posted by Beaz Neaz at 17:19 0 comments

I'm going to explain myself before i show the photos as the title sounds pretty sinister. When i was in New York i went to M.O.M.A (museum of modern art) and whilst i was there i saw this girl and thought she looked sooo cool and i really liked her outfit and crazy long hair. When i first saw her she was standing infront of a massive Jackson Pollock piece and i was scrambling as fast as i could to get my camera to get the photo but she turned around and started walking off before i had a chance. I really wanted to see her again and luckily just as we were near the end of the visit i spotted her again, so i took these three photos whilst i had the chance. Annoyingly when i took the photos she took of her really cool Carhartt hat which was the main thing i liked about her outfit but put on these big headphones instead. I know people propbably think "you're a photographer you should've just asked to take her photo" but an art gallery didnt seem the place and the thing i wanted to capture most was her lost in thought. These arn't as good as the Jackson Pollock shot would've been but i still quite like them.

DON'T JUDGE IM NOT A FREAK... i just want to get the right shot. 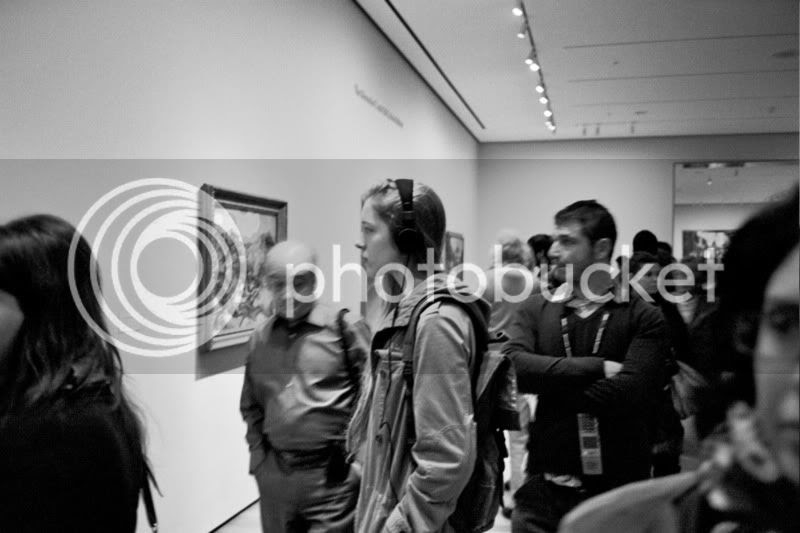 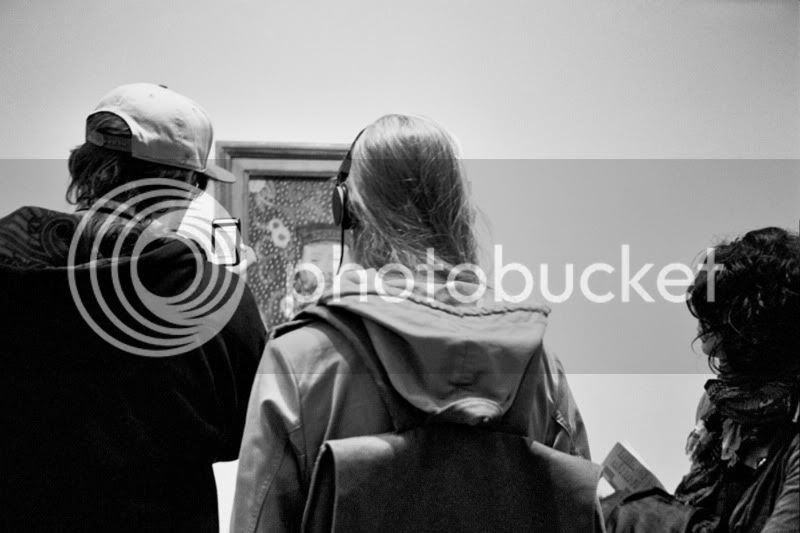 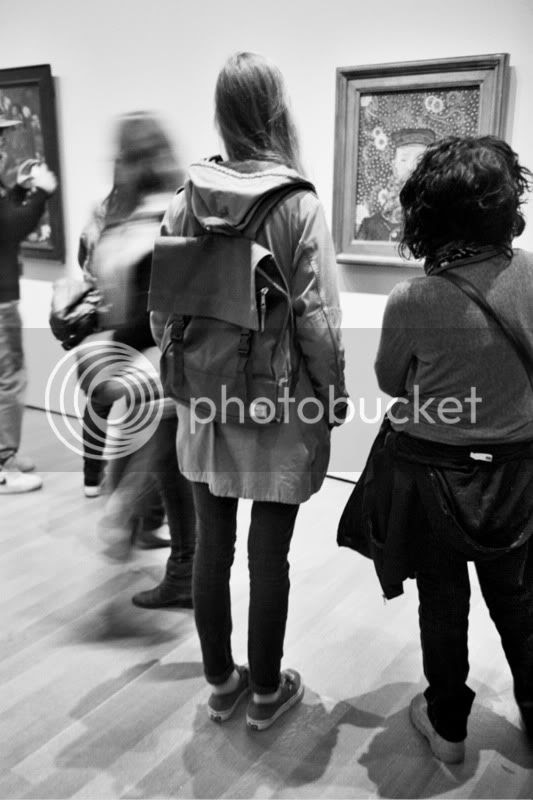 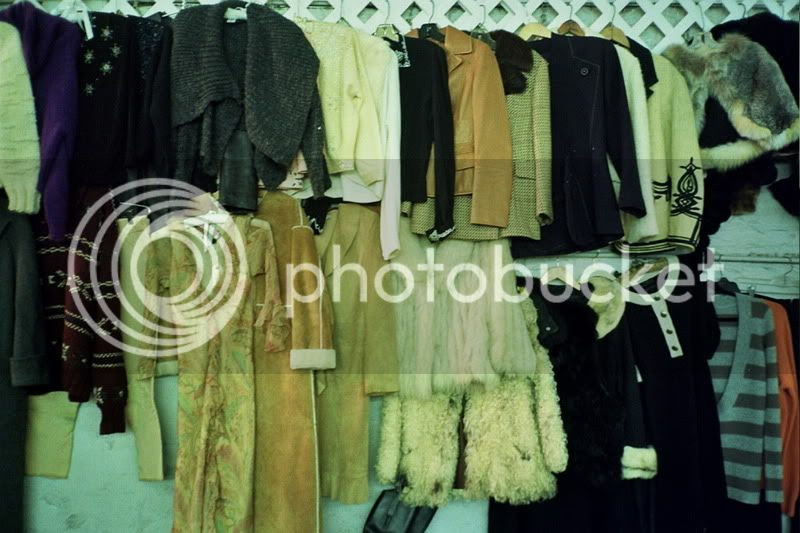 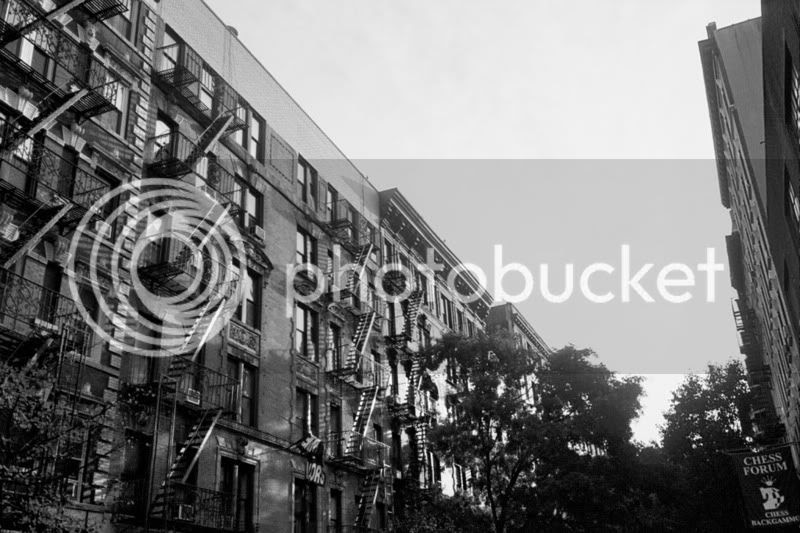 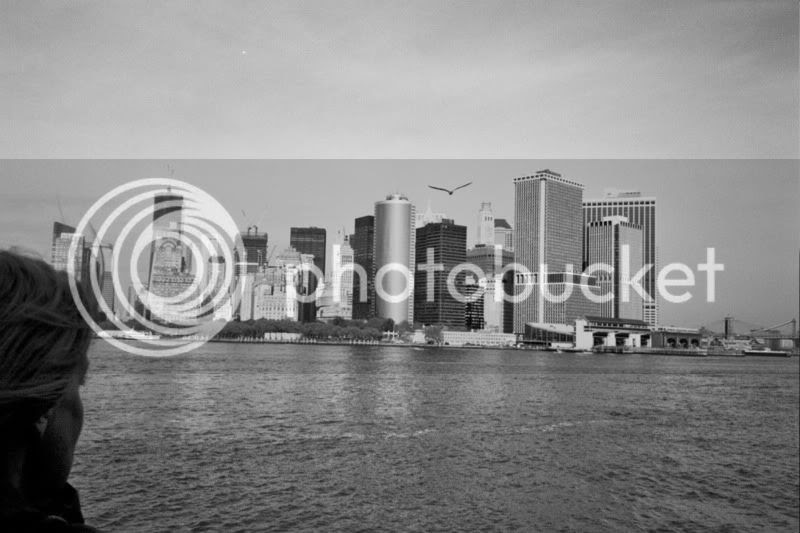 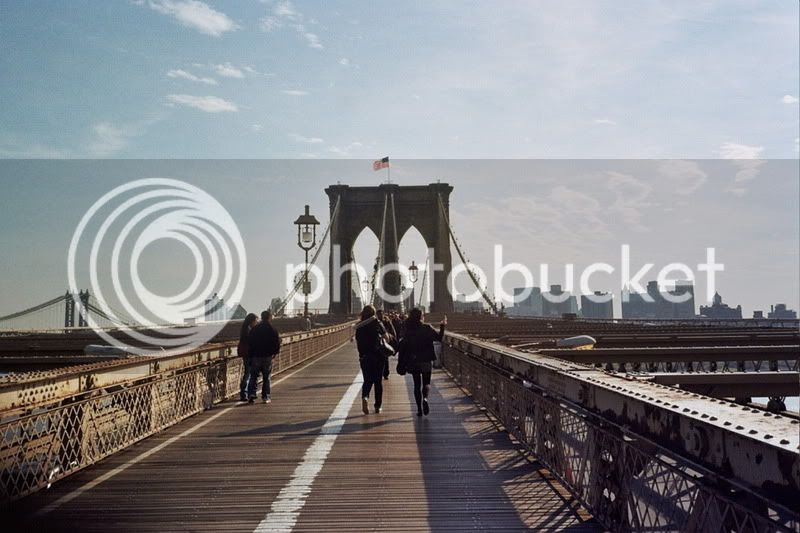 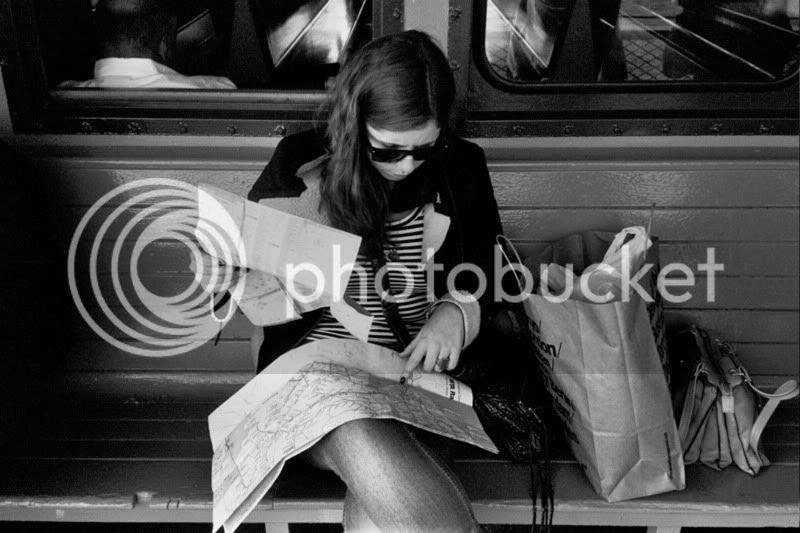 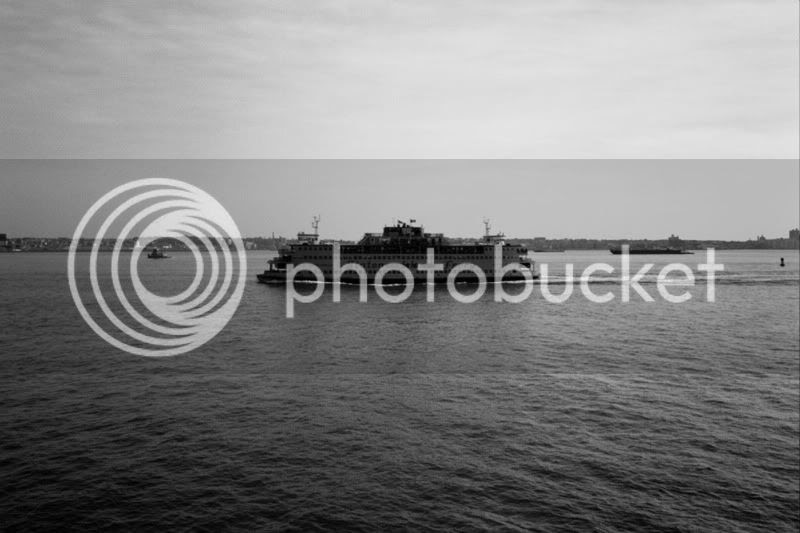 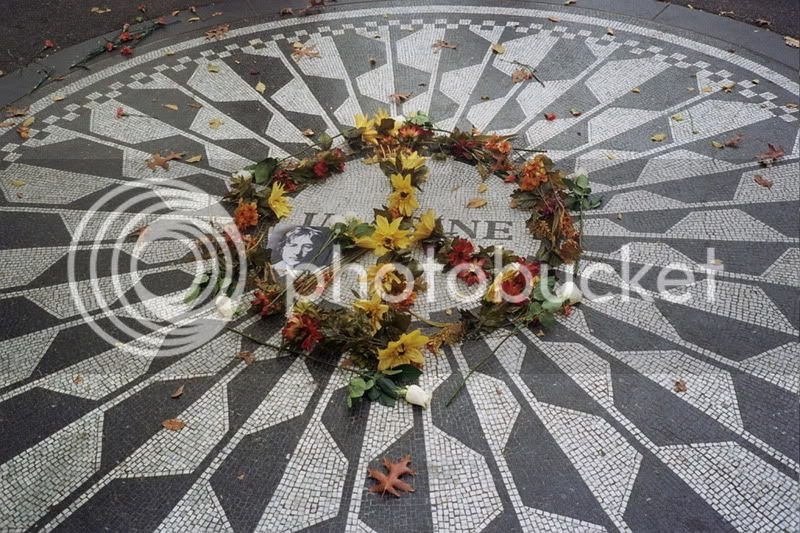 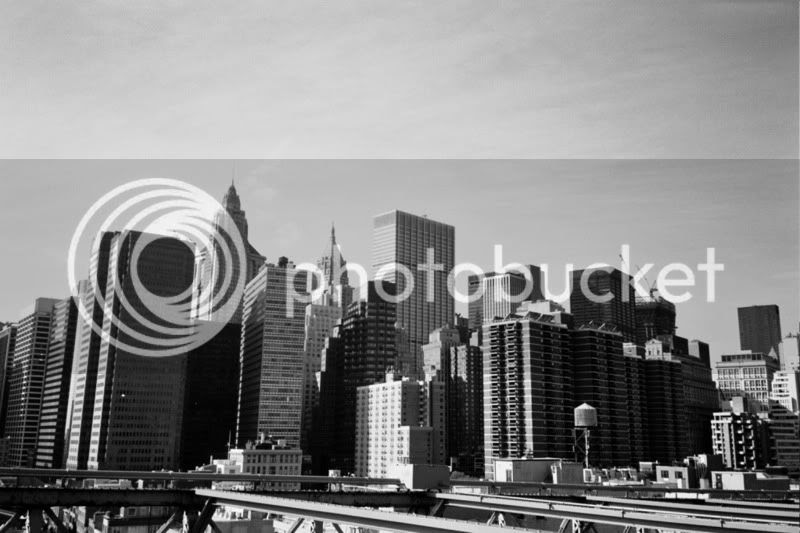 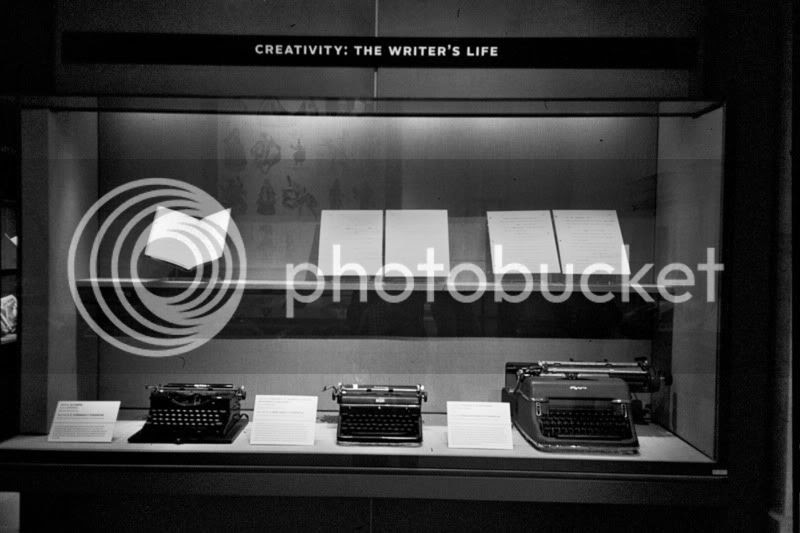 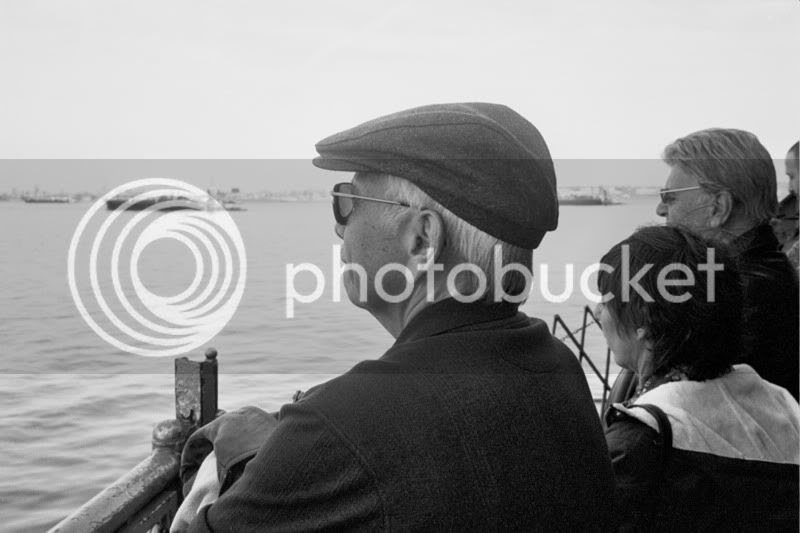 Miss it soooo much
Posted by Beaz Neaz at 13:35 0 comments 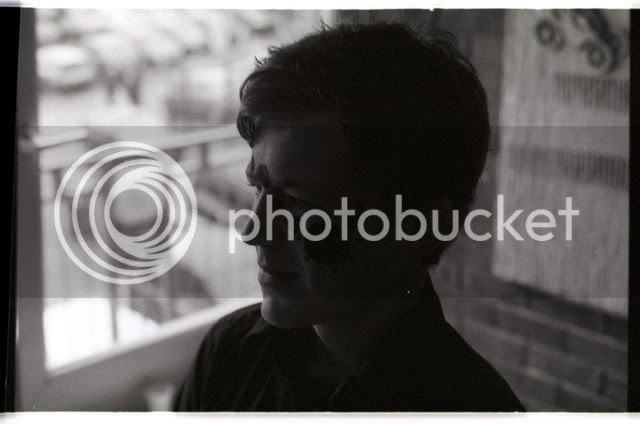 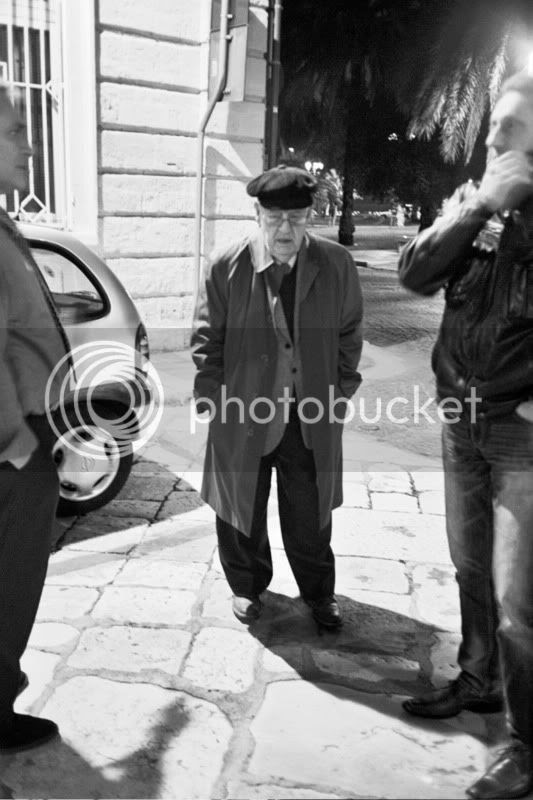 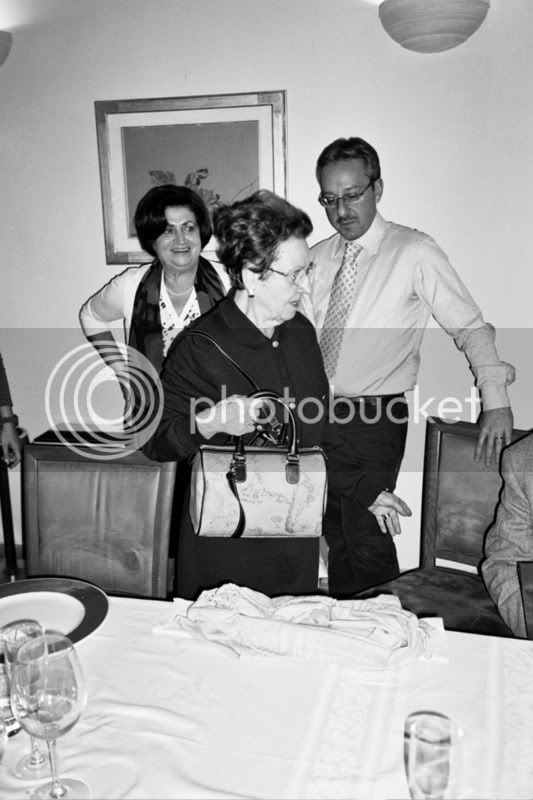 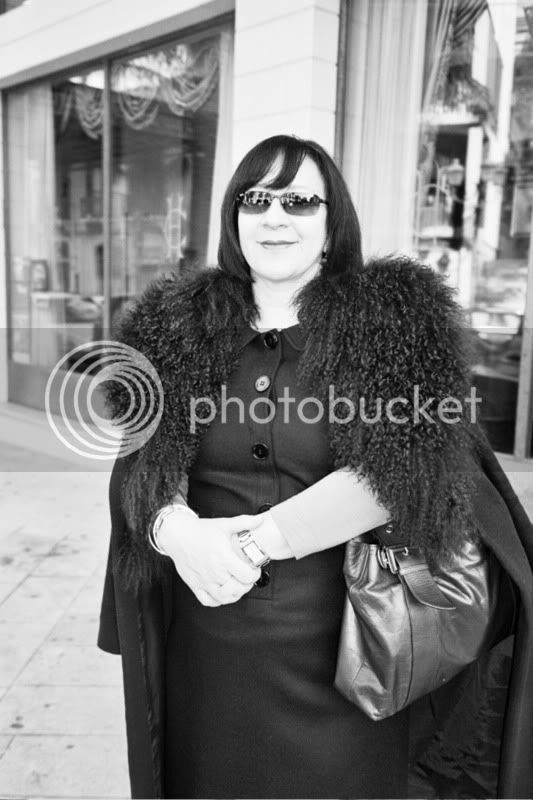 Soo italian! The second photo is my Nonna testing out her new handbag she got for her 80th! So cute
Posted by Beaz Neaz at 16:16 0 comments

Day at the stables 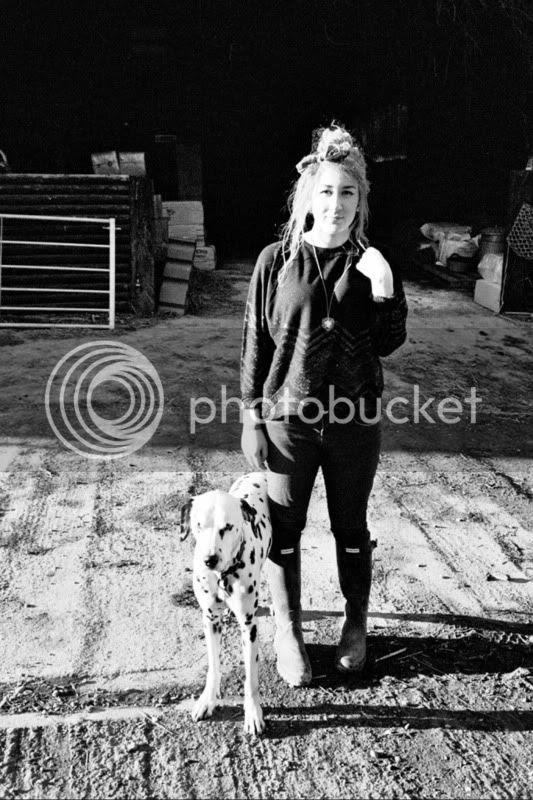 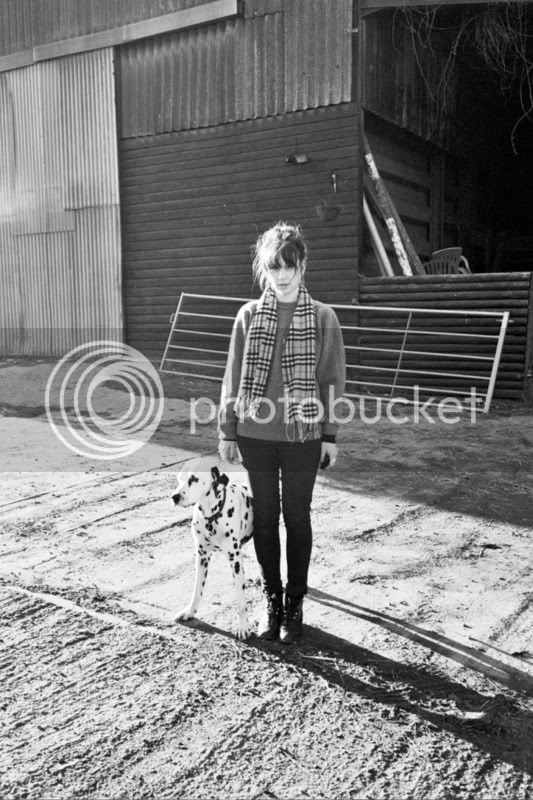 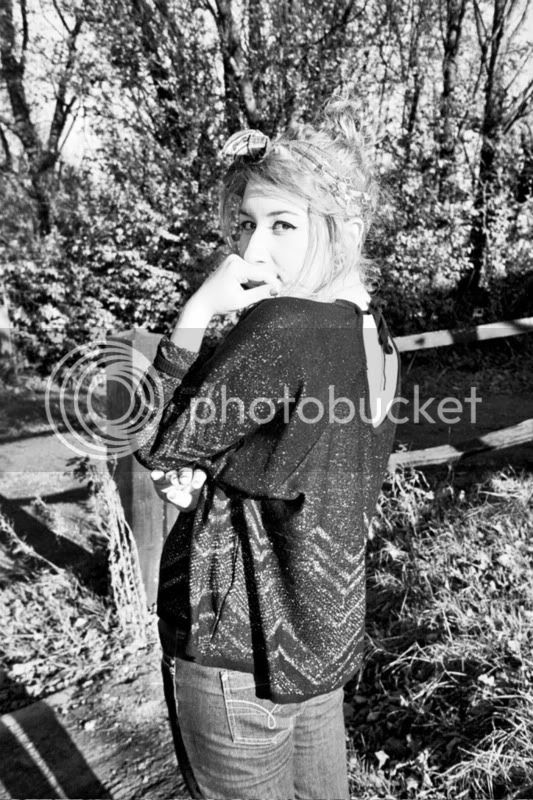 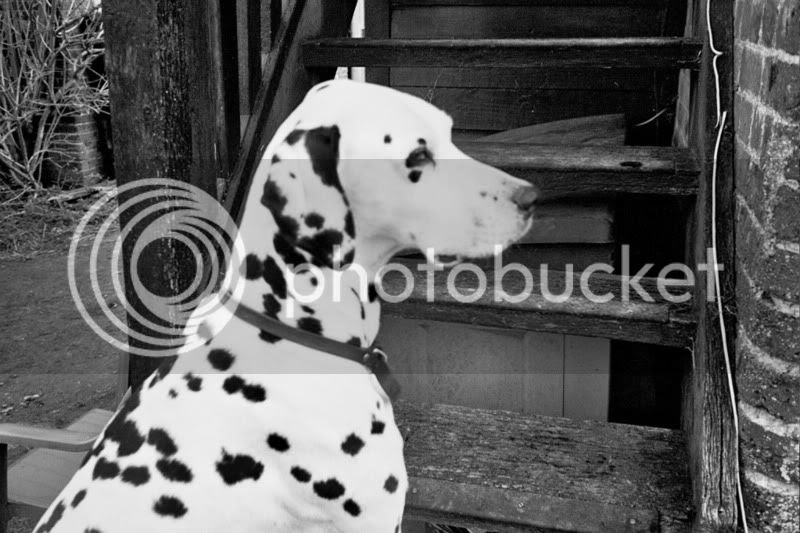 Me and Maddie went along with Jess to her stables to do a shoot for our new blog we're putting together with another friend of ours.
Posted by Beaz Neaz at 16:10 0 comments 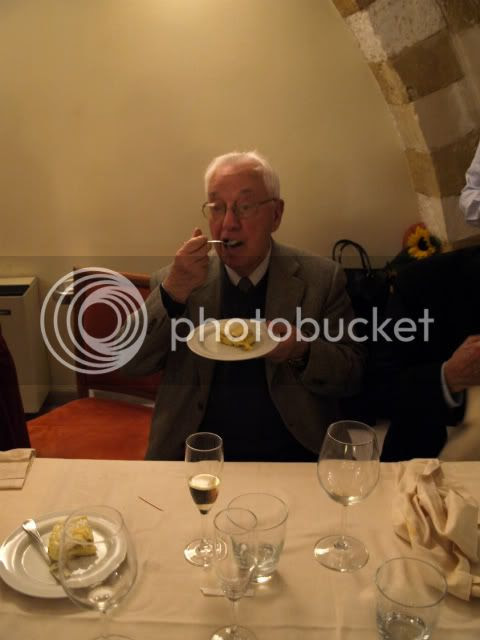 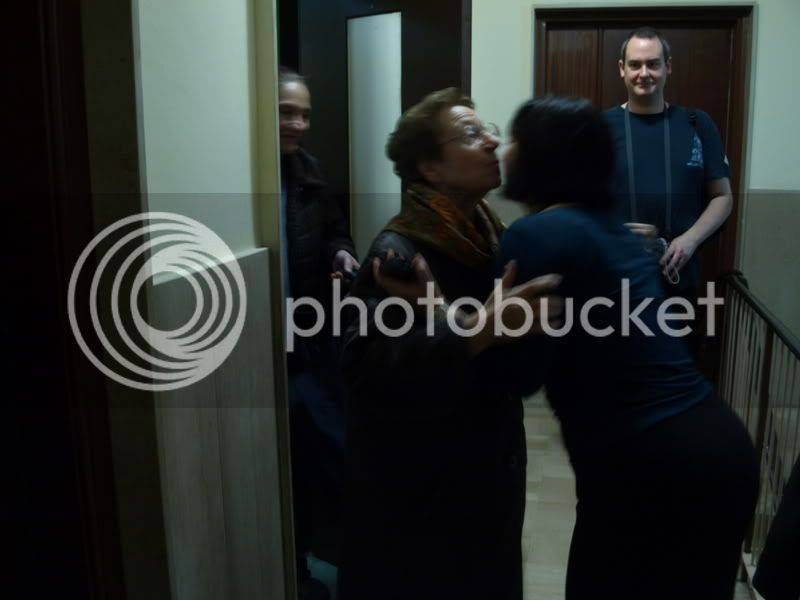 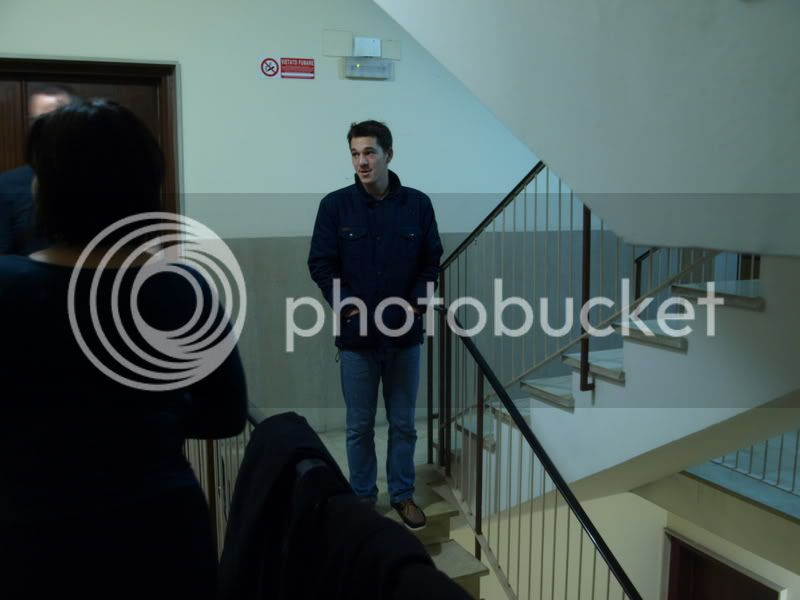