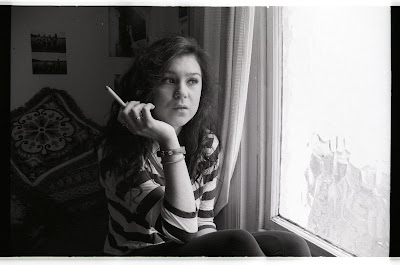 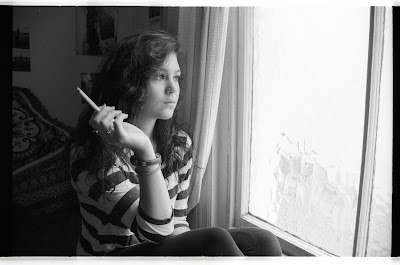 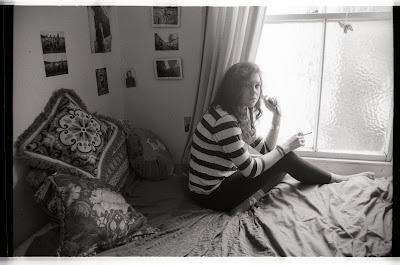 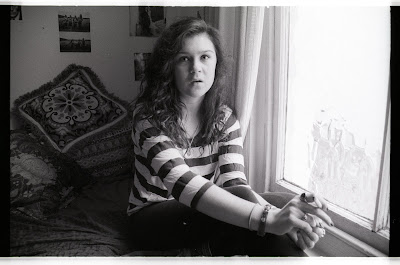 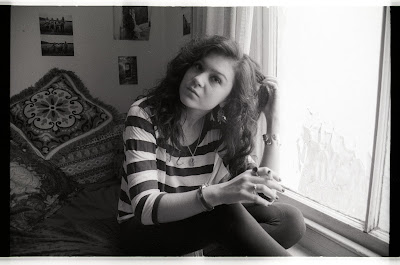 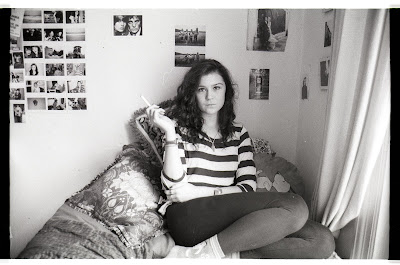 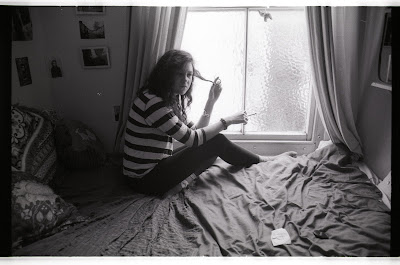 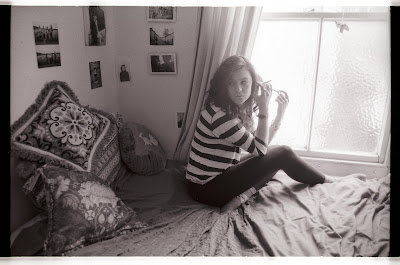 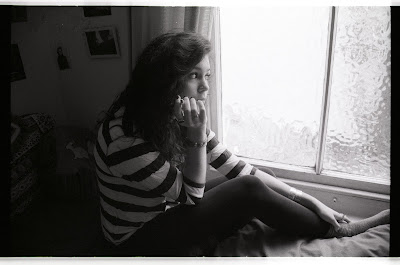 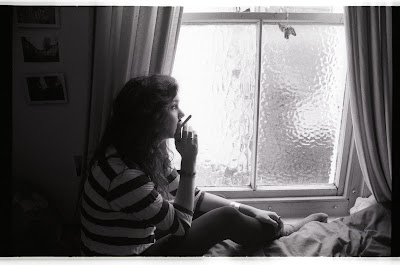 Had to re shoot because the first shoot the light was so rubbish the prints came out blurry, which was a shame as some I really liked. I shot this in my room as the window lets more light in. This was for my Image and text project at college so did another film still project. For my finals I edited a studio shot to be a film poster then chose three of these shots for "stills" putting subtitles so they looked like screenshots.
Posted by Beaz Neaz at 23:20